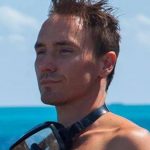 This week’s show is dedicated to the late Canadian filmmaker and animal activist Rob Stewart, and his fight to save the sharks. Thank you, Rob, for your dedication and passion to make the world a better place. You will always be remembered.

Last week, the Animal Voices hosts attended a press screening of Rob Stewart’s new film “Sharkwater Extinction“, and to start the show, we share our impressions on this beautiful and moving film. 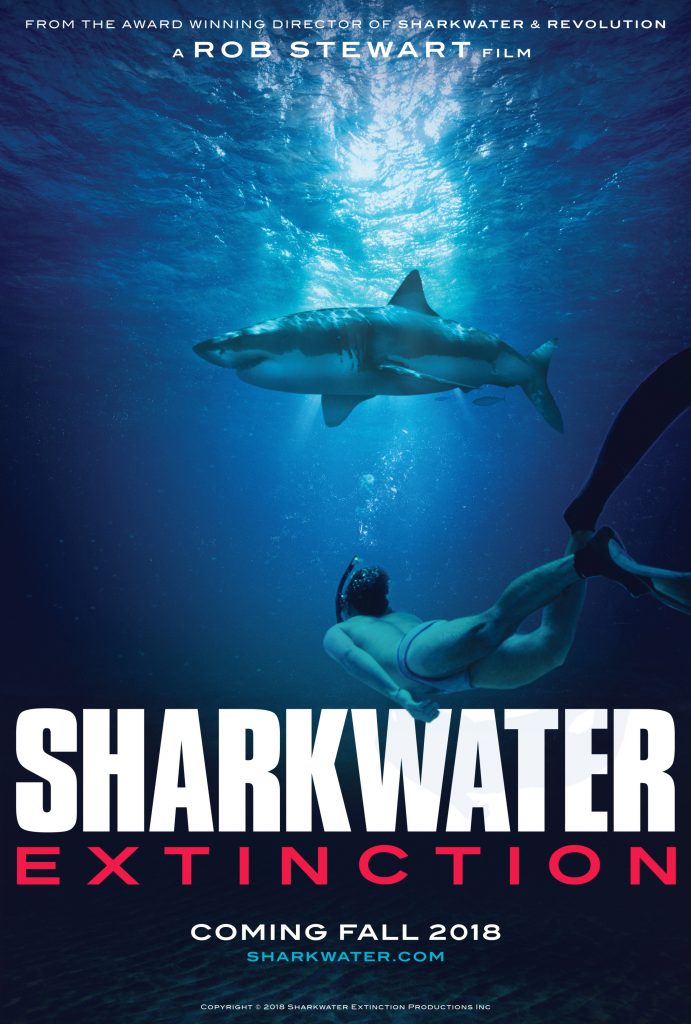 Our feature interview is with Brock Cahill and Julie Andersen. In Vancouver to promote the brand new film “Sharkwater Extinction”, Brock and Julie are longtime collaborators and friends with the late Rob Stewart. Rob’s new film “Sharkwater Extinction” will make its début in Vancouver on September 28th and 30th at the Vancouver International Film Festival. Then it will open nation-wide in theatres on October 19th.

“Sharkwater Extinction” is a follow-up to the critically acclaimed “Sharkwater”, Rob Stewart’s first film. This original film brought the devastating issue of shark finning to the world stage in 2006. In “Sharkwater Extinction”, Rob continues his crusade through the oceans and across four continents to investigate the corruption behind a multi-billion dollar pirate fishing trade and massive illegal shark fin industry.

Brock Cahill is a diver and friend of Rob’s for over 10 years. Brock traveled with Rob and the production team to Costa Rica, California and the Bahamas and appears in the film. He is also a Founder of the SeaChange Agency, a non-profit aimed at improving oceanic ecosystems for sharks, sea turtles and all endangered marine species.

Julie Andersen is a passionate grassroots activist and collaborator and founder of the non-profit Shark Angels. Inspired by “Sharkwater”, she also partnered with Rob Stewart to start United Conservationists – leading a “Fin Free” movement throughout the world to ban shark fin. The shark fin trade kills up to 150 million sharks per year, despite being banned in 90 countries.

In this dual interview, Brock and Julie speak about the devastation of the illegal shark fin trade, how shark products find themselves in our food products and even cosmetics, and why we need to appreciate and care about sharks, and protect the oceans and the animals within.