Each year we dedicate an entire show to sharing music that inspires us to keep speaking out about nonhuman suffering.

This special extended episode is for all the activists who keep making connections and fighting to end commodification, captivity, torture, and needless slaughter. In this show, we keep the focus on the plight of nonhuman animals, the earth in crisis, and power of speaking out and taking action. 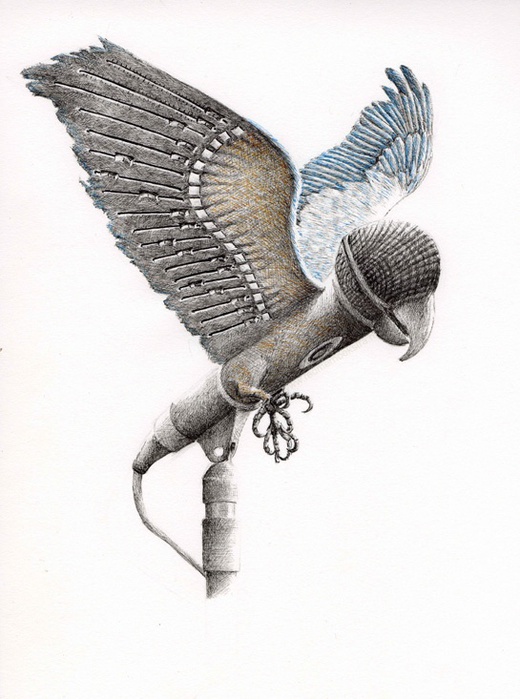 A great big thanks to all the outstanding activists who contributed songs to this episode (Darren, Marley, Almira, Marina, Agnes, Raffa, Jacquie, Jordan, Tommy, Sue, Elyse…).

And, as mentioned in the show:
Marina’s bunny portraits! – Kanina

Now, here’s some of the best videos I found during the song quest for this show.
The latest rom Lila Rose in anticipation of her forthcoming concept album WE.ANIMALS. (Spring 2015)

This one didn’t quite make it on the podcast but I’ll leave it here because it’s pretty rad (thanks Wildlife Defense League, via Sue).
https://www.youtube.com/watch?v=jYvTMHii6Pw

2 comments for “Fuelling the Fire: Songs of Compassion, Resistance, and Liberation”