Listen to the show here!

On this show we will recap the recent Animal Advocacy Camp held in Vancouver on March 22 and 23rd, with some clips from guest speakers (which included: photojournalist Jo-Anne McArthur, Sara Dubois of the BC SPCA, Dylan Powell of Marineland Animal Defence, and Lisa Hutcheon of the Small Animal Rescue Society of BC). We will also feature attendee comments and feedback from the event, and our hosts will discuss their own impressions and experiences of this year’s camp. 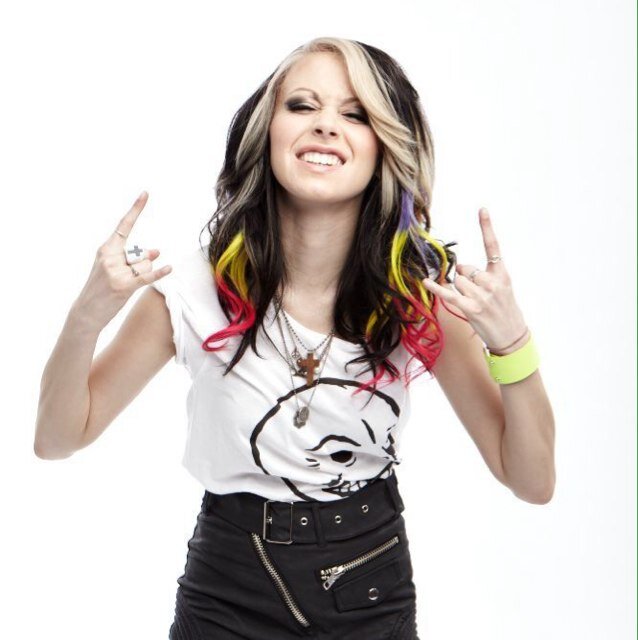 Mercedes Arn-Horn of Courage My Love

We will also feature an interview with Mercedes Arn-Horn, the singer and guitarist for Canadian Pop-Punk/Rock Band Courage My Love in anticipation for their first tour to visit BC! Mercedes is a self described “Vegan. Activist. Human Rights. Anarchist Youth.” (according to her Twitter profile) and will speak will us about: her vegan lifestyle, what it’s like to be a female musician, and her band’s Juno nomination for 2014 Breakthrough Group of the Year.

Courage My Love will be playing this summer as part of the Vans Warped Tour which includes a Washington stop in Southeast Auburn at the White River Amphitheater, and dates in California, Portland and tons of other US cities! Check out their website for tickets and full tour listings.