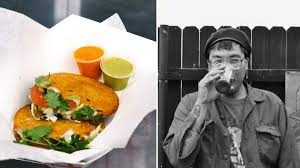 Our first guest is Edgar “Pato” Delfín, a vegan chef and punk musician originally from Ciudad Juarez, Mexico. Edgar is the owner and head chef at the wildly popular El Paso, Texas vegan restaurant Lick It Up, serving authentic Juarez-style street food made vegan. He discusses why he chose to veganize beloved dishes from his hometown and how fellow Juarenses have responded, and describes the mouthwatering creations served at Lick It Up. 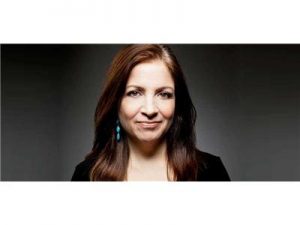 Dr. Lori Marino is a neuroscientist and expert in animal behavior and intelligence. Her paper entitled “Thinking chickens: A review of cognition, emotion, and behavior in the domestic chicken” was published in the journal Animal Cognition last year. She speaks to us on some of the fascinating findings from the recent research on chickens, both in terms of their stunning intelligence and their remarkable social and emotional complexity.